What are food additives and why are they sneaky?

5
min
•
Additives
•
Nutrition
•
The basics
•
Phosphorus
You've probably heard before that one should cut down on processed products, because some of them contain phosphate additives. This is particularly important for people on dialysis. 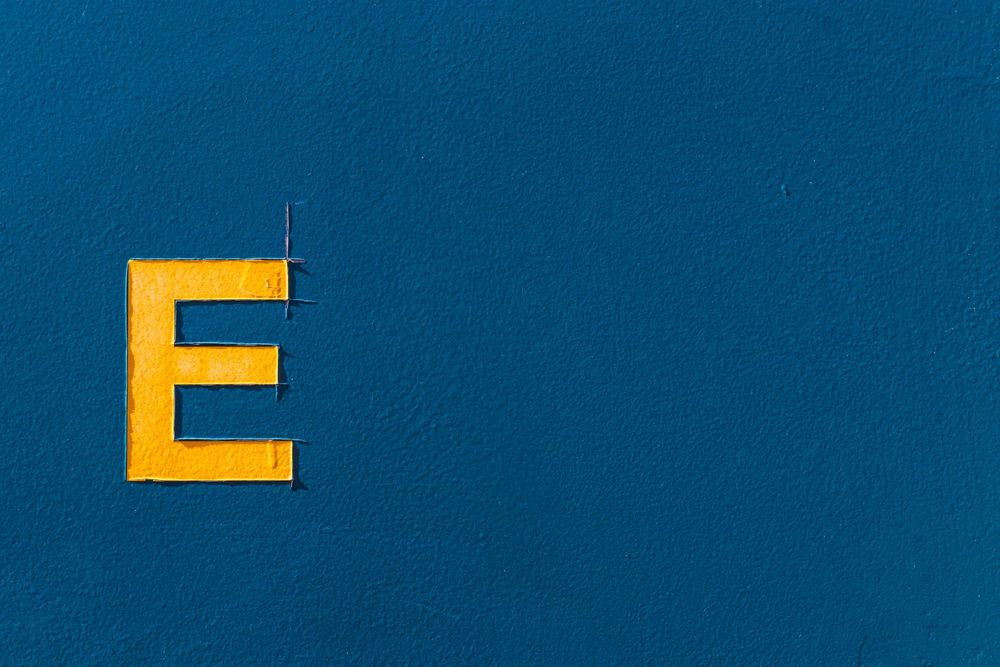 How much phosphate does a human being need?

The human body actually only needs about 800 mg of phosphate per day, depending on body size. Such an amount can usually be easily covered with a balanced diet. In practice, however, people nowadays eat significantly more.

In kidney disease, your body can no longer adequately regulate the phosphate level in your body. For this reason, a maximum level of phosphate between 800 and 1,000 mg per day is often recommended.

Where is phosphate actively used?

Nowadays, phosphate is used industrially in a wide variety of areas. It is mainly extracted from phosphorous rock, which is mainly found in North Africa, China, Russia and the USA. It has even been on the EU's list of critical raw materials since 2014. In some countries, sewage treatment plants are now obliged to recover a certain proportion of phosphate from the sewage sludge and recycle it.

Most phosphate is used in the fertilizer industry. As an excellent mineral fertilizer, it accelerates plant growth. However, phosphate is also a major problem in water bodies. The fertilizers enter the water cycle and lead to a collapse of ecosystems there due to extreme algae growth.

Similarly, phosphates are used in households to make water softer. Even though the proportion of these is declining, phosphate is still used in detergents and dishwashing products.

In the food industry, phosphates are used, among other things, to enhance flavour and extend shelf life. For example, they are used in the meat industry as a preservative, are an important ingredient in the production of processed cheese, or prevent pudding or coffee powder from clumping.

Are additives harmful to health?

Phosphate-containing additives are harmful not only to the health of people with kidney disease. In larger amounts, they also cause problems for people with healthy kidneys. They can accelerate the progress of kidney disease, or cause cardiovascular problems. This is partly because phosphate from additives is absorbed better than animal phosphate or plant-based phosphate in fruits, vegetables and grains. Phosphate from additives can be absorbed almost 100% from the intestines into your bloodstream. Some also speak of 100% bioavailability. In comparison, the bioavailability of plant-based phosphate is usually well below 50%, that from animal phosphate below 60-70%.

Since phosphate-containing additives, as well as others, can sometimes be quite a chemical bombs, they must be labelled on packaging in Europe by E-numbers (e.g. E339 sodium phosphate). This EU-wide regulation applies to several hundred food additives. Unfortunately, companies are only obliged to indicate the E-number. Most products do not have a name or dosage, which makes it very difficult to understand the amount of phosphate added.

In organic foods, only calcium phosphate (E341) is allowed among the phosphate-containing additives. Therefore, in principle, you are usually on the safer side when eating predominantly organic foods.

As you can see, some of these additives are also real tongue twisters. They don't necessarily sound too healthy either. We're working on making it possible for you to look up all the E-numbers in the Miku app's food search as soon as possible to check exactly what they contain.

Which food groups contain which additives?

Of course, you can't make a blanket statement like that. But here you can find an overview of food groups and which phosphate-containing additives they regularly contain:

that coke drinks would be pitch black without the added phosphates? Coke owes its dark brown colour to phosphate. According to European guidelines, a litre of coke may contain up to 700 mg of phosphate. In practice, the average is only 500 mg per litre, but even that is about half the daily guideline value for dialysis patients. Coca cola and the like are therefore a rather difficult topic from the point of view of phosphate and dialysis. 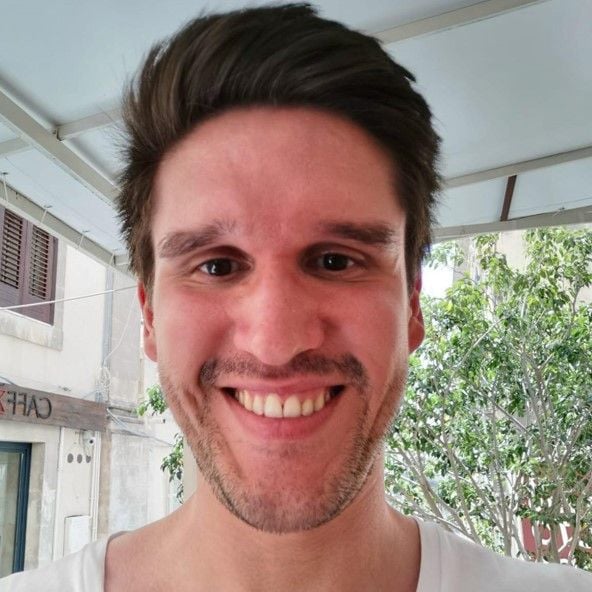 Stay Up To Date

Subscribe to our newsletter to receive regular information about CKD, dialysis and the Miku app
No spam
Cancel Anytime
Thank you! Your submission has been received!
Oops! Something went wrong while submitting the form.